Lieblingsfilm GmbH regards itself as a classic independent film production company with a focus on high quality feature films for the national as well as international market. Besides developing their own film projects, the company also specialises in adapting existing literature for the big screen.

Lieblingsfilm was initially founded under the name schlicht und ergreifend Film GmbH by the producers Thomas Blieninger and Philipp Budweg and the directors Marcus H. Rosenmüller, Stefan Betz as well as Johannes Schmid in 2008. Producer Robert Marciniak joined in 2010 and a year later the company was re-named LIEBLINGSFILM GMBH.

Read more about our current productions. 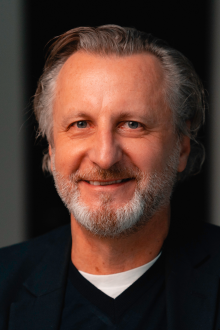 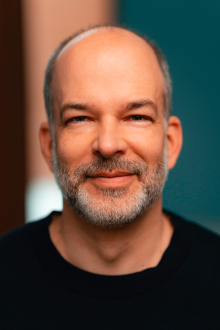 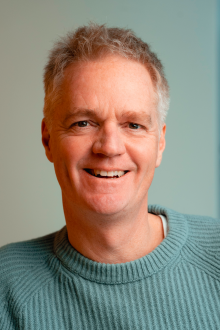 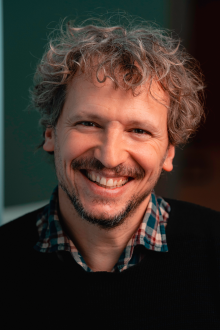 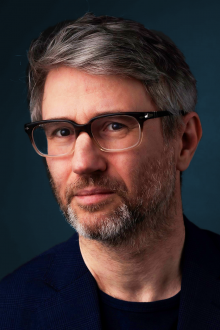 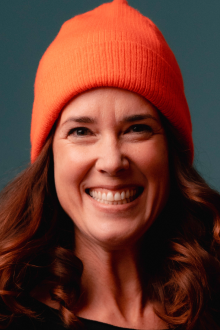 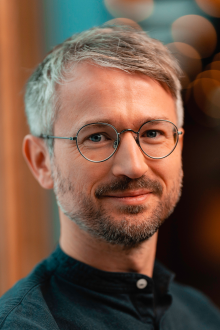 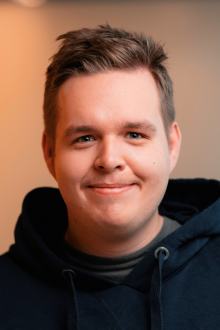 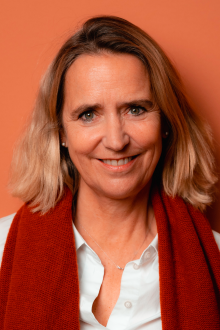